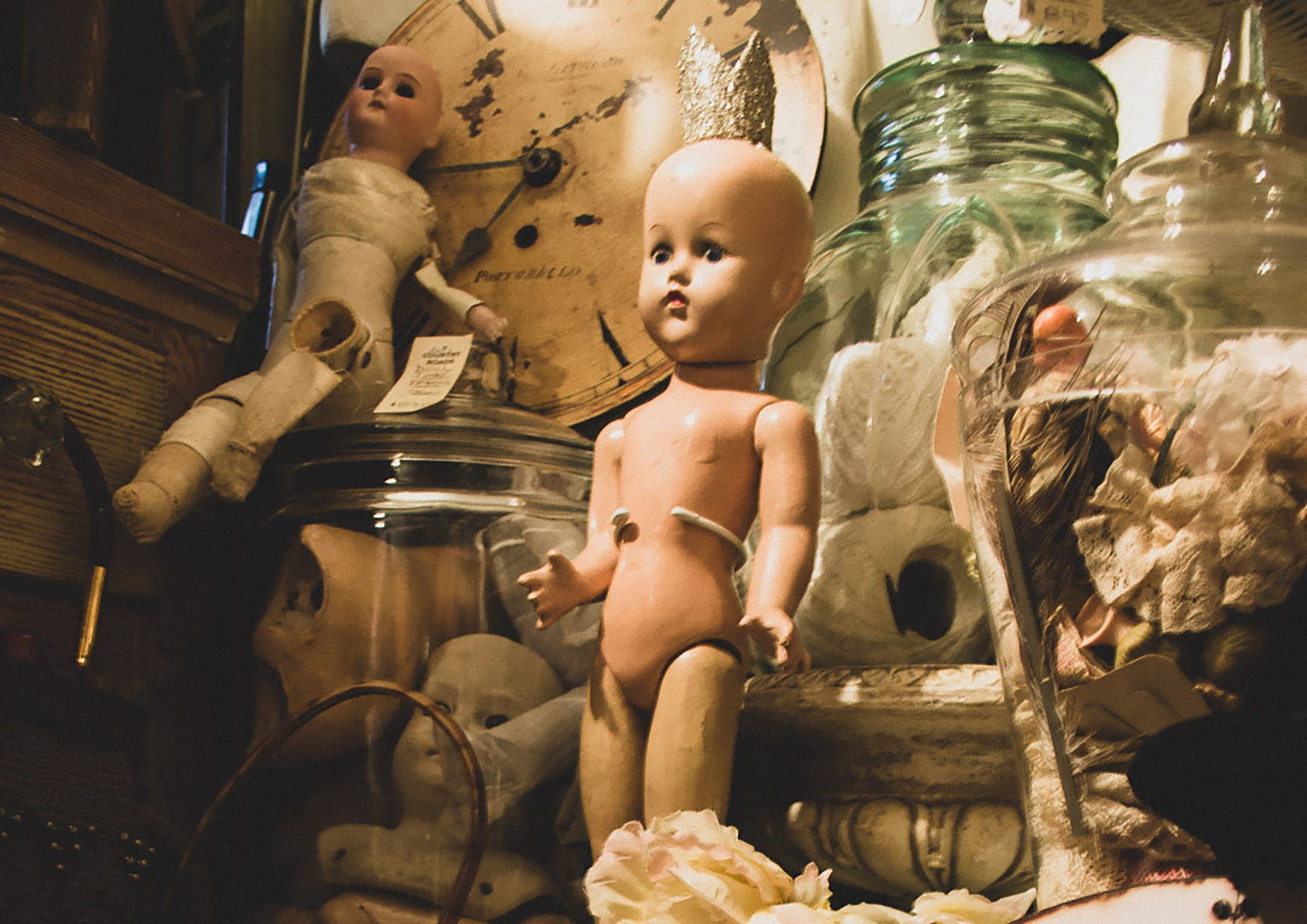 Photo by Dominic Romero on Unsplash

Think of the most manipulative person you know. You know, the one who spreads rumors to create drama, or the person who knows just how to press your buttons to get you to do something you don’t really want to do unwittingly.

It’s pretty easy to get a sense that the things these people do - even if they don’t result in any harm - are bad. They kind of set off that moral “bad smell” scent that hints at us that something’s wrong. It seems kind of hard to understand why these things are bad without looking at the consequences, and yet it’s possible to condemn manipulation regardless the outcome.

It’s that interaction which allows us to condemn the manipulator. We’ll expand on this in later posts, but people are not tools to be used - they are an “end” unto themselves. Humans have a quintessential value because they possess agency (the ability to act freely and of their own determination) and to abridge or circumvent that agency is unethical.

When we respect someone’s agency - we ask them plainly to help us or come to them directly with our concerns - we are acting in a way that affirms that they’re people the same way we are, and we affirm that they are equal to us. When we control and manipulate people, when we attack their agency, we also attack their value as human beings and indicate that they are beneath us.