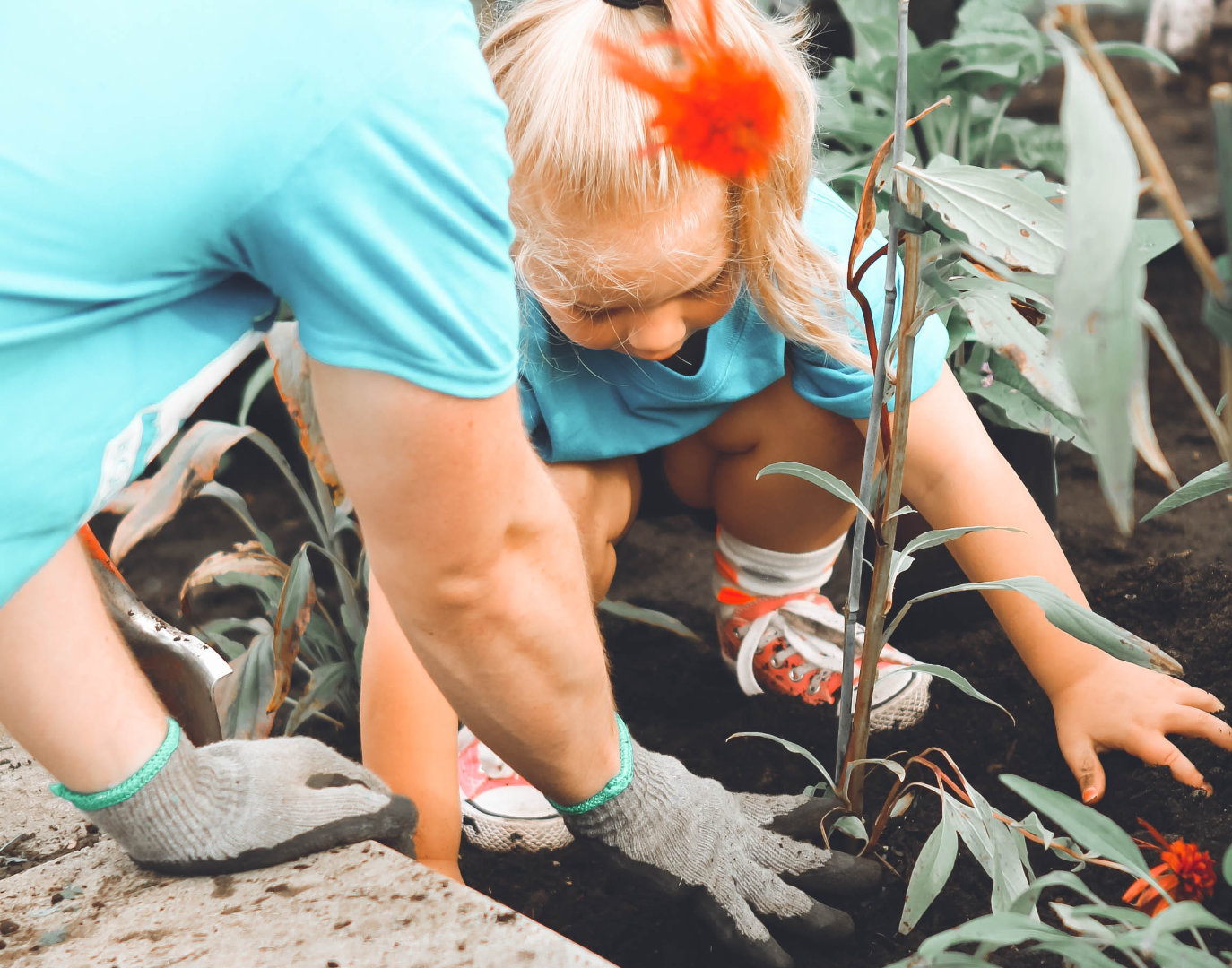 Photo by Anna Earl on Unsplash

Moderating a community is more like gardening than it is like engineering. It’s an art of balance and having a light touch rather than having an iron will and designs for the future. Formal moderation is important for some communities and entirely unneeded for others. When a community decides to have moderators, it should begin by having community standards.

What the law says and what a community says can and will differ when it comes to moderating content and setting acceptability. I believe the law must respect a fundamental right to free speech and any limit on free speech is extremely difficult to justify. Outside of direct actionable calls to violence, people have a legal right to speak as they please1. Of course, having a legal right to speak doesn’t mean a right to speak in a particular venue or community. Communities often times have more strict standards. If your community is geared towards young children discussing a game, then obviously the allowable content is more strict than a community of adults discussing their dating lives.

However, in my experience those who want heavy moderation tend to also be easily offended. That’s sort of obvious - but you can end up in a kind of self feeding loop where you have a community that wants to eat itself alive and use moderation as a weapon to do that, instead of as a tool to maintain a community standard. Communities should avoid setting complex and heavy handed moderation and focus on having a very light but well communicated and understood set of guides.

One of the goals of moderation should be to set a well defined line and then be careful to not shift it. Moderation has to be very clear, it should be articulated not only what is moderated but why, and moderators should generally stay out of things and let issues resolve themselves to the extent possible.

It’s really important that standards are laid out ahead of time, in a way that allows the community to refer back to them. Those standards should include reasoning in them, not be laid out as commandments. I’ll use a recent example of this - I recently set a new standard in one of my communities that I moderate to keep all discussion of the coronavirus (COVID-19) to a politics oriented channel.

As I explained, it’s not that there’s anything wrong with discussing it. Quite the opposite, I think there’s a lot of fascinating talk to be had. However, a lot of the news sources and information available isn’t very reliable yet - that’s not the fault of any journalist, it’s just a difficult situation and there’s a lot of competing claims. However, the general community doesn’t typically engage in a kind of deep evaluation of source material - but the politics channel often does.

In this case, the moderation stance wasn’t to ban the content, but we felt it was important for it to occur in a context that was appropriate for hard to verify news stories.

Some rules - even ones that seem painfully clear - aren’t. I was witness to a user complaining to a moderator that they weren’t enforcing a rule about hate speech very well. The moderator of course was quite upset by this and explained how many flagged posts they removed and how they were very diligent in taking down hate speech, and asked the user for examples of hate speech the moderators had missed.

To which the user responded, amongst many similar examples, with a quoted post:

and just how well did communism work for the Soviet Union?

Obviously for most of us we wouldn’t consider that to be in any way hate speech but that user felt very strongly that it was. Whether the user was correct here doesn’t matter, but the guideline in this case simply said “hate speech won’t be tolerated” which left quite a bit of confusion for some users. Had the policy been elaborated on to be more alike “hate speech such as racism, sexism…” even while non-exhaustive would have been more clear.

This leads us to another issue though, which is that no policy can be ever be totally inclusive of potentially unwelcome content. Even defining hate speech in a clear, complete, exhaustive way is nearly impossible. We have to understand, and impart in our users as well, that community policy is ultimately a guideline and not a formal legal code. If a policy against hate speech doesn’t specifically call out ethnic insults, that isn’t protection for a user to engage in that behavior.

Likewise, moderators should engage their intelligence and discretion in handling issues. I had a family member repeatedly use a syllogism that was non-obviously racist, and when we quietly raised the problem they immediately apologized and were quite embarressed. Obviously the family member wasn’t trying to be racist - sometimes people just don’t know. In a moderator context, when a user is ignorant and generally apologetic and it doesn’t appear the misbehavior is a pattern, then moderators should be practical in responding to it.

What’s important here is that the moderators temper and frustration needs to be set aside. Yes, you as a moderator may have corrected that behavior in other people thousands of times previously - but until we become a hive mind, you can’t use that to be harsher in a subset of cases. If that behavior is common, then either the moderator isn’t adjusted to the communities true standard or the community guidelines aren’t very clear.

Moderators need to be calm, always polite yet firm. For one, sometimes situations aren’t as they immediately appear so going nuclear can entirely wreck faith in a moderation team. Even when the moderator is in the right, being calm and polite both lends authority to the moderator and can help defuse problems. Remember that the goal of any moderator is to help build and maintain the community, not to attack users or seek revenge against mean words.

Moderators can become jaded, and both moderators and communities change over time. Sometimes someone who was a really good moderator is no longer a fit for the community, and sometimes they simply need a break to recover from the stresses of being a moderator. When moderators attack users for asking questions in good faith, are quick to escalate issues for no reason or are frequently wielding the community guidelines as a weapon it’s an indicator that the moderator needs to re-evaluate their role and position in the community.

Moderation is akin to taking care of a plant. You have to make sure the community is getting fed, watered and are only pruning the correct amount. You can’t make a tree grow, and you can’t force a community any particular direction. You can kill a plant though - and it’s not hard to do so - and so moderators must be diligent in being light touch in all of their actions.

Read other posts
← Cookies in the Apocalypse TS80 Soldering Iron →